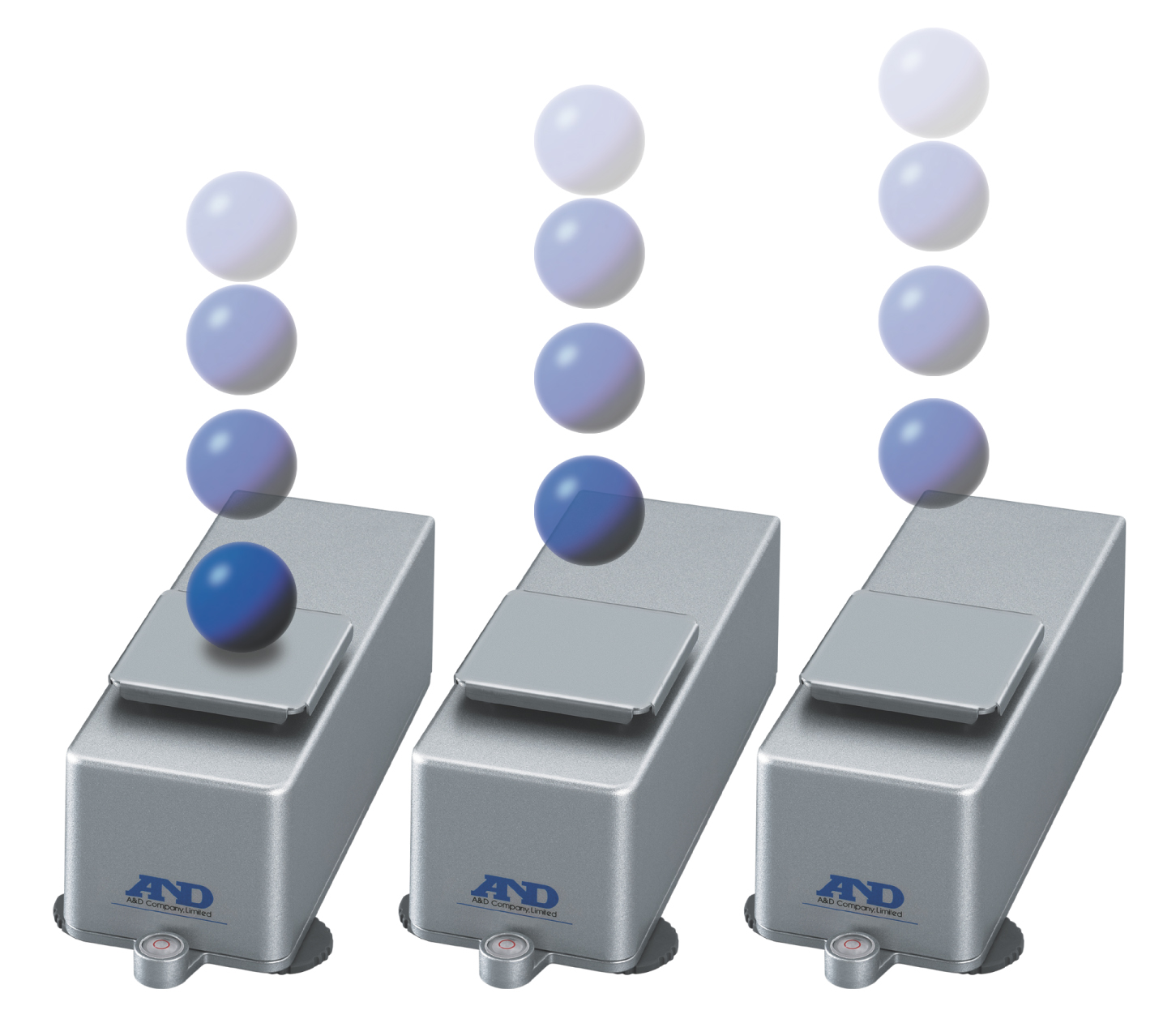 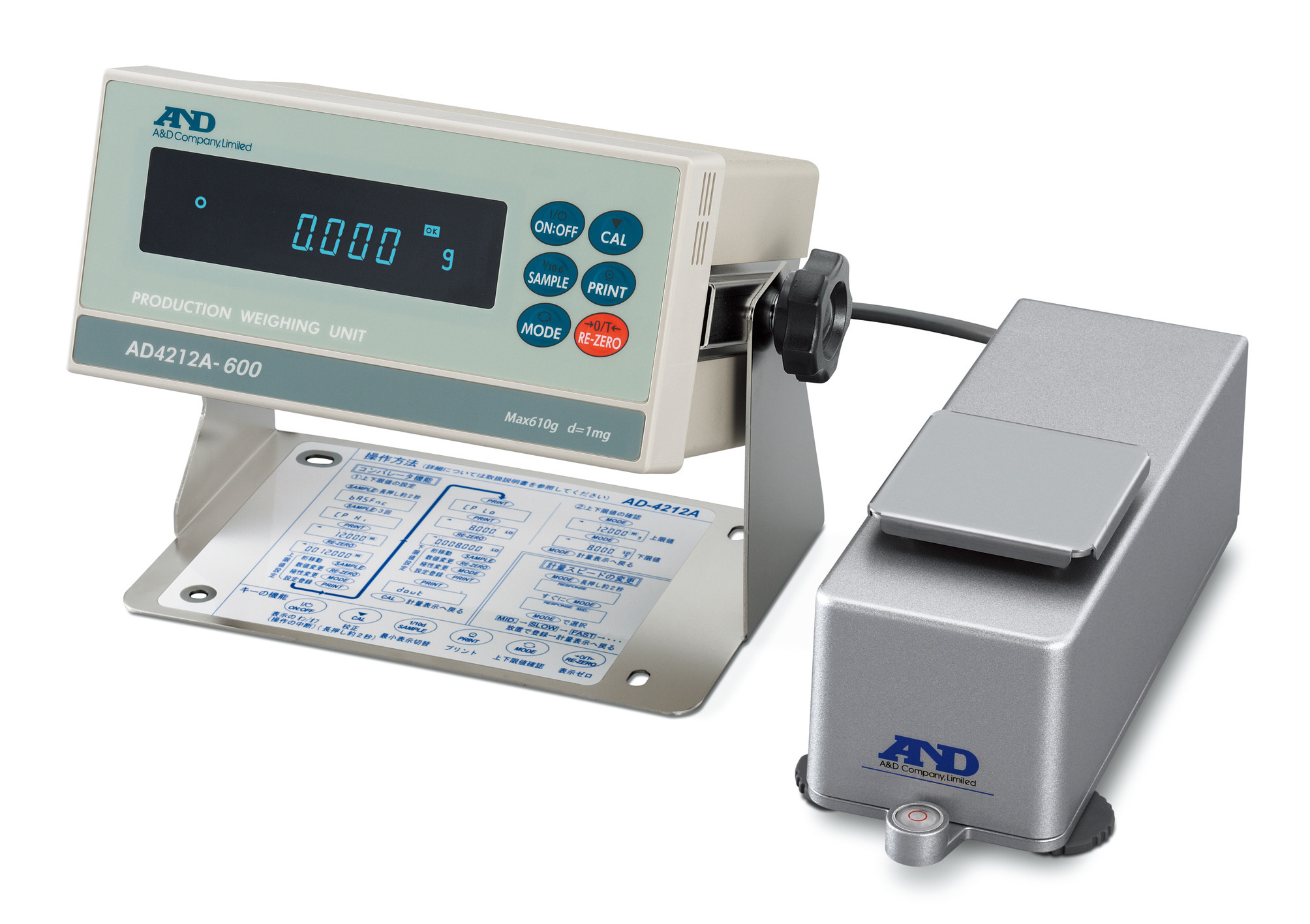 To improve productivity, you can create your own weighing system using the AD-4212A Precision Weighing Sensor. The compact design, as well as the separate weighing unit and display unit, ensure easy installation of the SHS at any stage of your weighing system.

The AD-4212A/B series of A&D’s production-line balances is not only suitable for building extremely sensitive weighing systems, but it is also fast and surprising affordable.

For applications such as: